Traction hunting
Hunting on the ditch

Spring-draft woodcock hunting is one of the most interesting hunts. Notice how close this word is to hunting. In the language of professionals, the term “craving” means the breeding years of upland and marsh game, when males patrol the neighborhood in search of a friend. Pulls in the spring any bird – sandpipers, snipe, turukhtans, but all these feathered objects have long ceased to be massive, so the term “spring draft” primarily means woodcock. 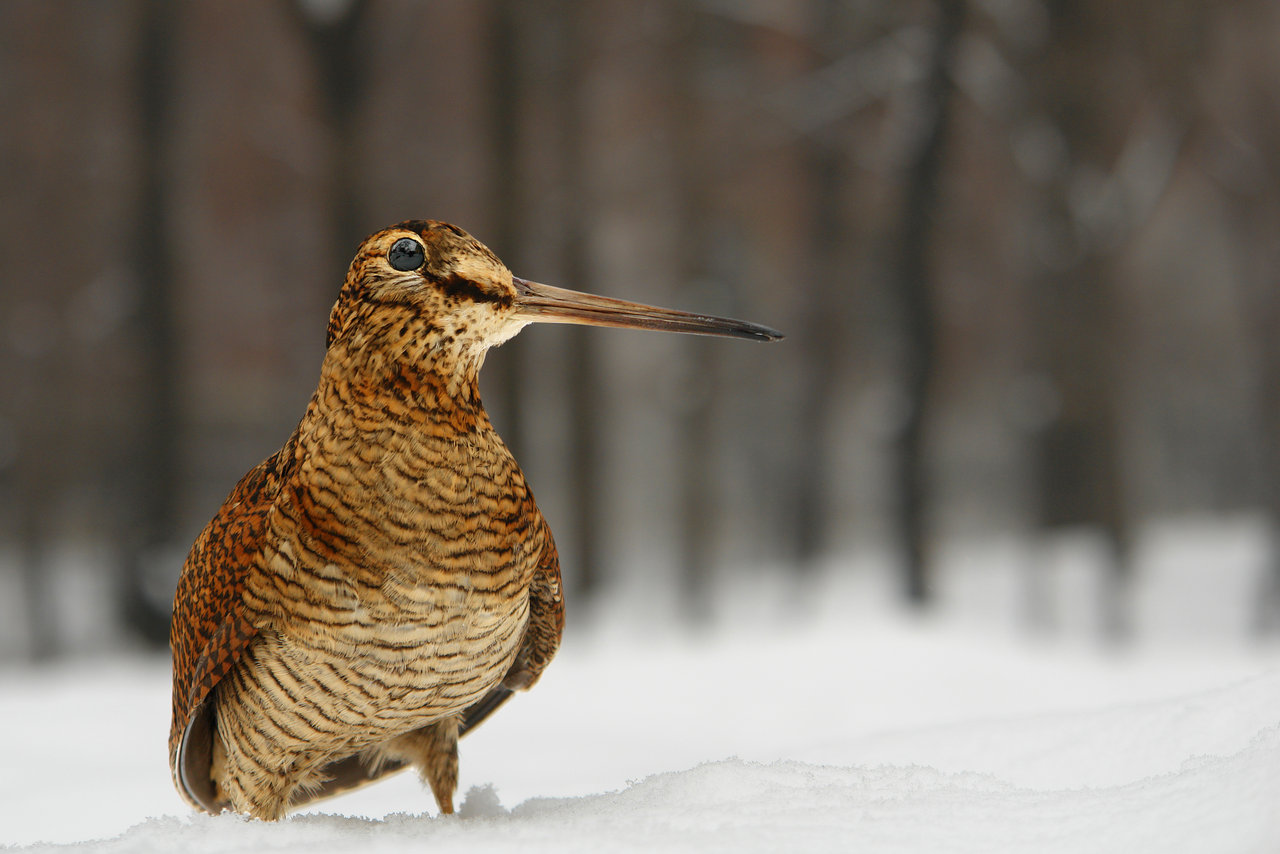 The thrust begins in mid-March and can last, to the delight of hunters, until mid-June. True, its intensity is significantly reduced. This is due to the fact that if a woodcock’s nest was ruined by one of the forest robbers – a fox, a cat or a raccoon dog – then the surviving female is ready to meet again with a stray male and breed. She can have up to four such clutches per season, especially since males wishing to mate will hopefully patrol the surroundings until July. In the midst of traction on a plot of 10 sq. km scientists sometimes counted up to 700 woodcocks! No other game is found in such numbers in the spring forest. It is much less common to see a very large woodcock: it is almost twice the size of its usual counterpart, for which it received the name curlew, “royal woodcock”. Correct hunters don’t even shoot at him, knowing how rare this bird has become. 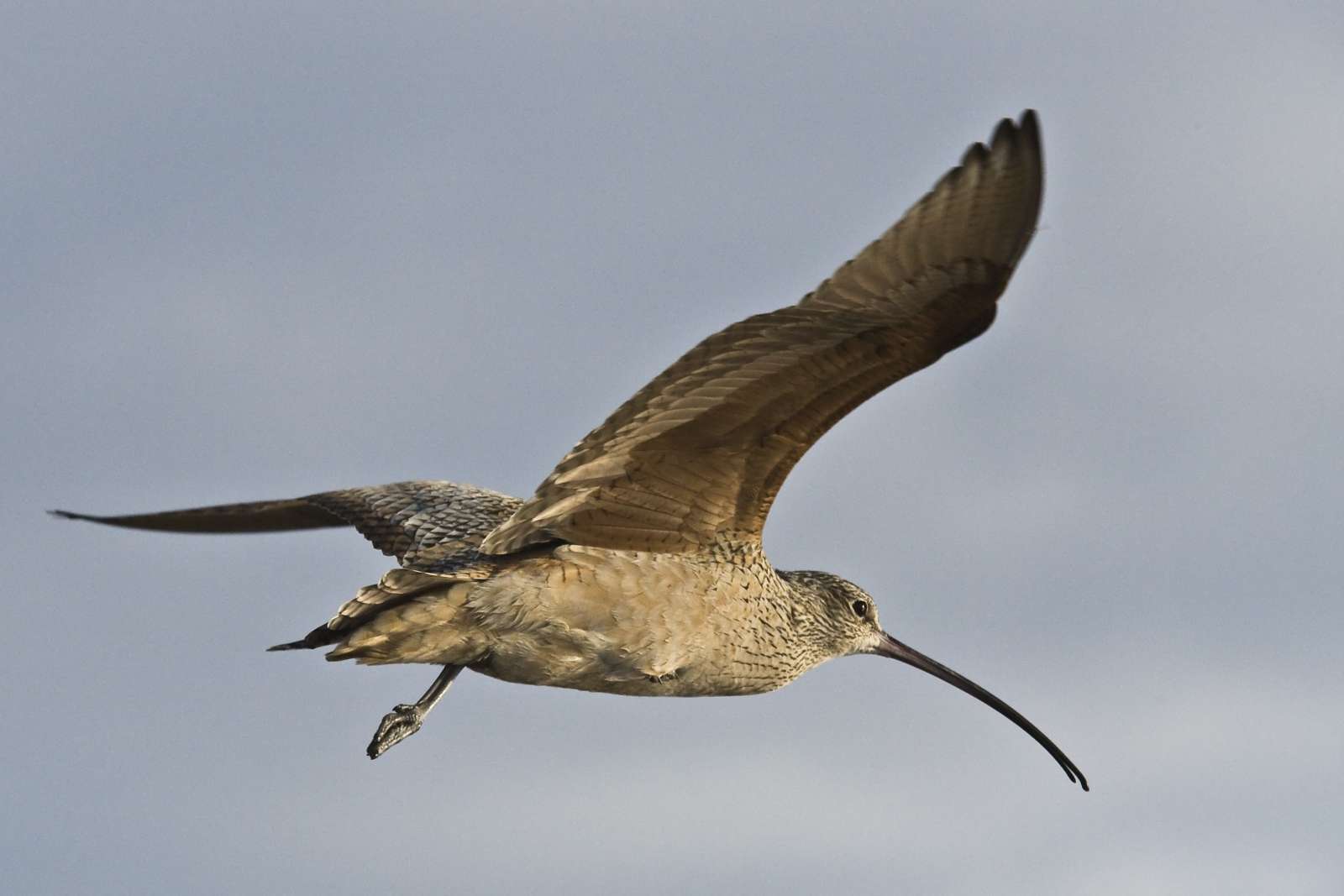 There is much more chance of a successful woodcock hunt on cloudy, but not cold, windless evenings. Otherwise, the number of birds on the pull is significantly reduced. It is also believed that the evening summer is much more intense than the morning. Although … The author of these lines often had to hear woodcocks talking in the predawn twilight. This is not surprising, males can pull almost all night, even in the dark, with a short break from midnight – up to three hours that way. (According to the new hunting rules – hunting woodcocks on the morning draft is prohibited.)