This method of hunting a hare boils down to finding a fresh trail (malik), following the hare to its bed, picking it up and trying to kill it with a shot. As in approach hunting, hunting for a hare by tracking requires more or less open areas and sufficient endurance. However, one more condition is also necessary – the hunter’s ability to understand all the intricacies of hare tracks. 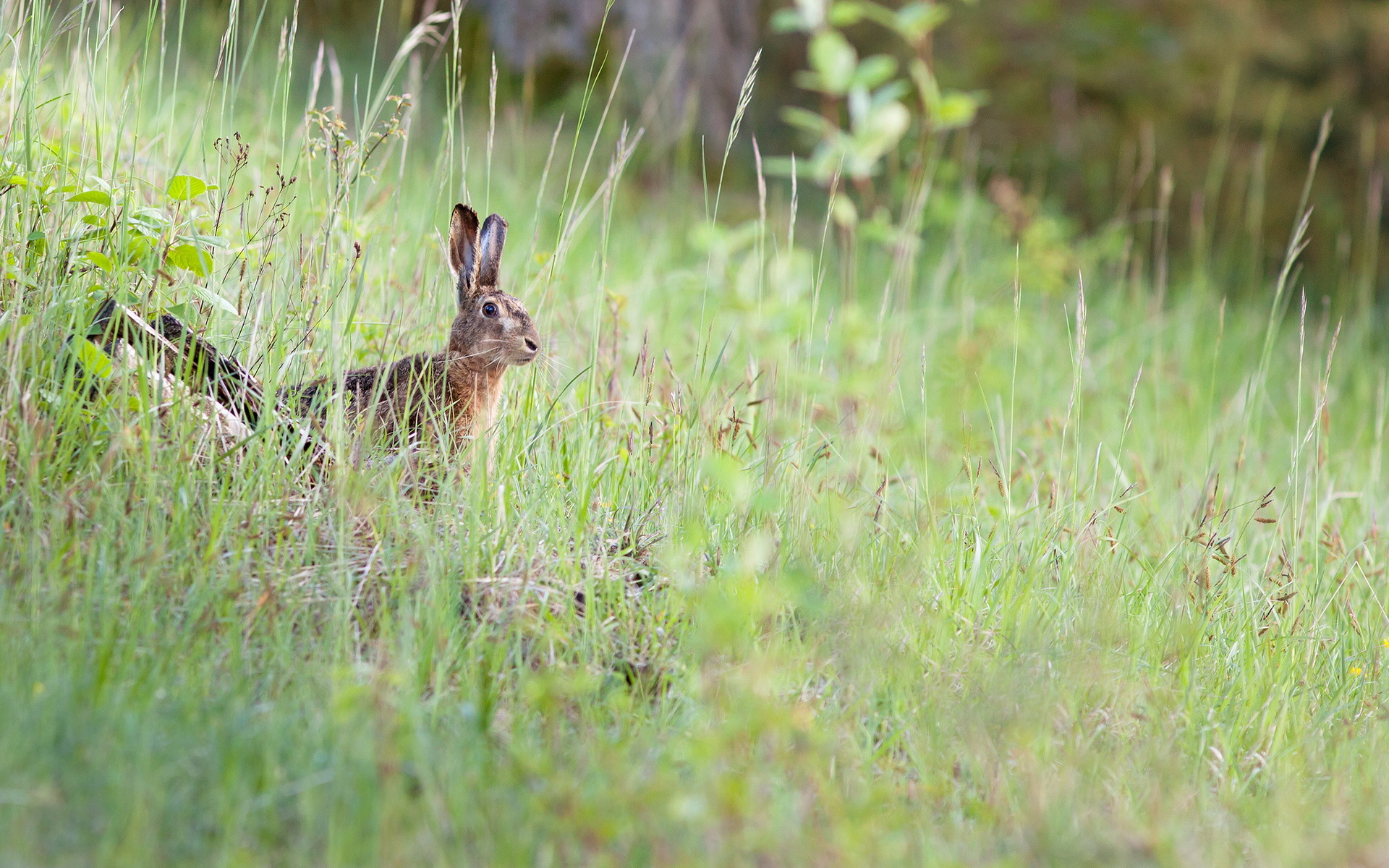 As for the number of animals, it may not be very high. Each hare runs a lot during the night, and it is much easier to find its trail than to find the most oblique one. It is worth trapping only a fresh morning, in extreme cases a night trail left by a hare when he, having left the den, goes to night fat. To distinguish such a trail from older ones and to trace it to its place of lying among the mass of other hare tracks requires great skill, and sometimes it is not enough.

Hare hunting starts in mid-autumn and continues until the end of January. It is interesting not only for hunters, but also for dogs to hunt for hares and white hares with hounds. In order for this hunt to be successful, you need to know the basic rules of behavior for hunters (especially if you hunt in a group), the behavior of the objects of the hunt (hares) under the hounds, as well as the requirements for hounds. 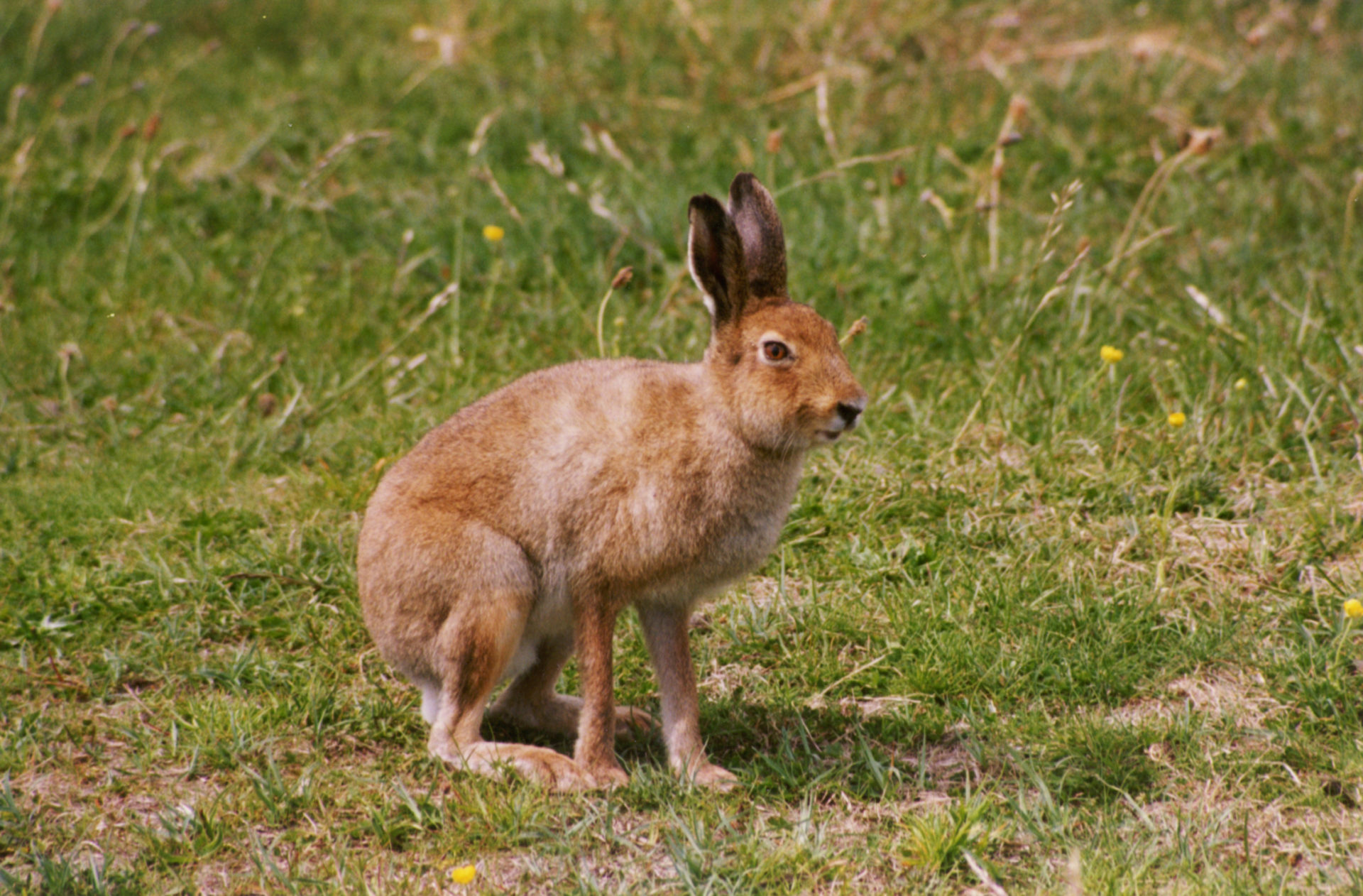 For hunting a hare with hounds, it is better to use a fraction of 2 or 3. In order for the shot to be successful, you should shoot at the hare “in profile”, as it is more likely to shoot him to death. A wounded hare can run away several hundred meters. You should not rely on the hounds, but find the wounded animal yourself, as there are times when poorly mannered hounds ate a wounded hare while the hunter does not see. PS: Hunting for a hare with hounds is temporarily not carried out in our hunting farm.