The marten is a fur-bearing game animal found throughout Central Russia. Its fur is second only to sable in quality. Hunting marten is allowed only under a license; from this year, poachers will have to pay a fine of 5 minimum wages for illegal hunting. The hunt for marten starts from the beginning of October. Just in time for winter, she grows the best fur. 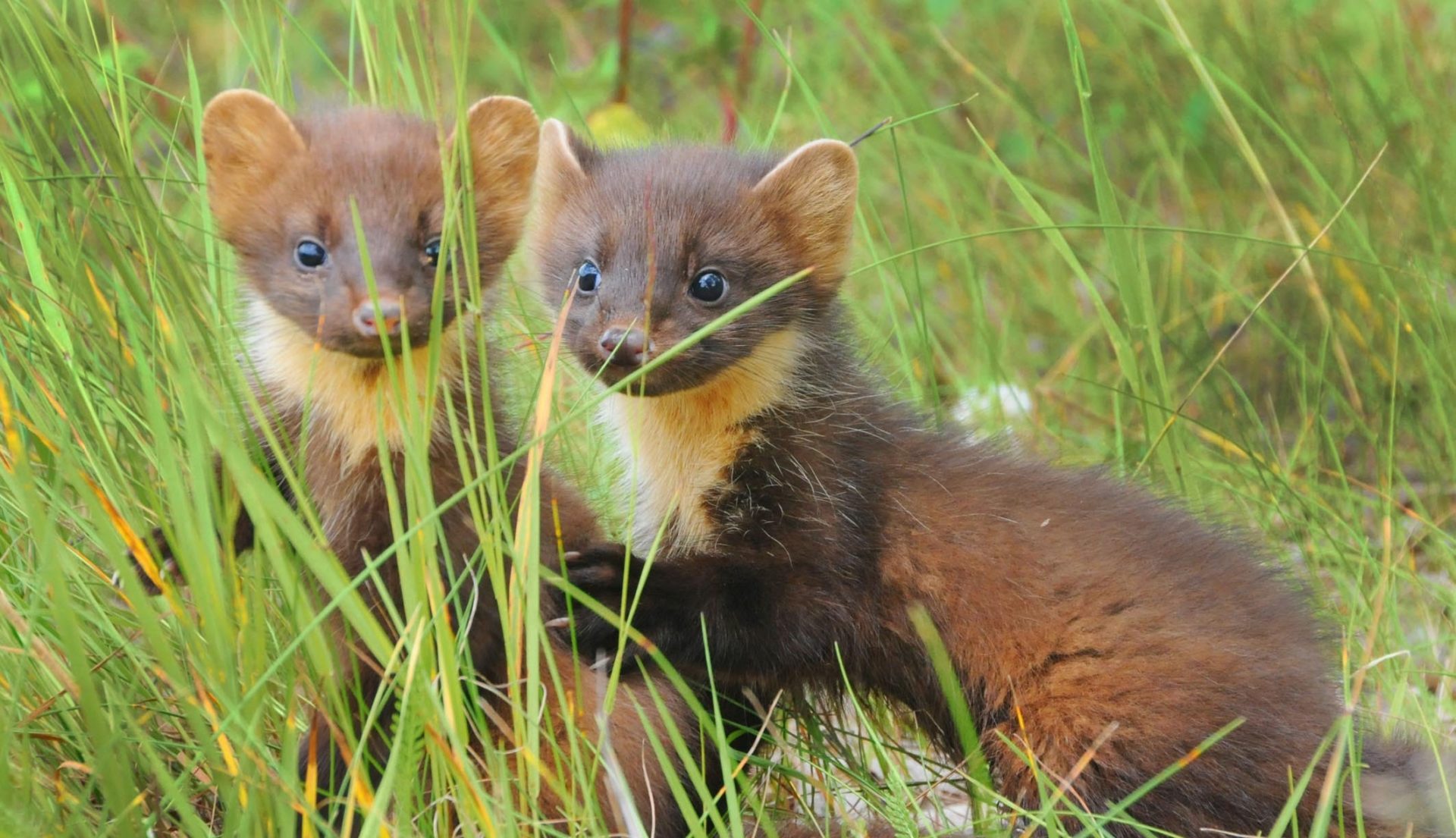 The marten is a predator, it is very agile, fast and strong. From its large claws and sharp teeth, neither a squirrel nor a hare will leave! Black grouse, wood grouse, other wild game, various small birds living in our forests, vole mice and other rodents also become its victims. It is also known that the marten, like the bear, is very fond of honey, so it also rob wild bees. 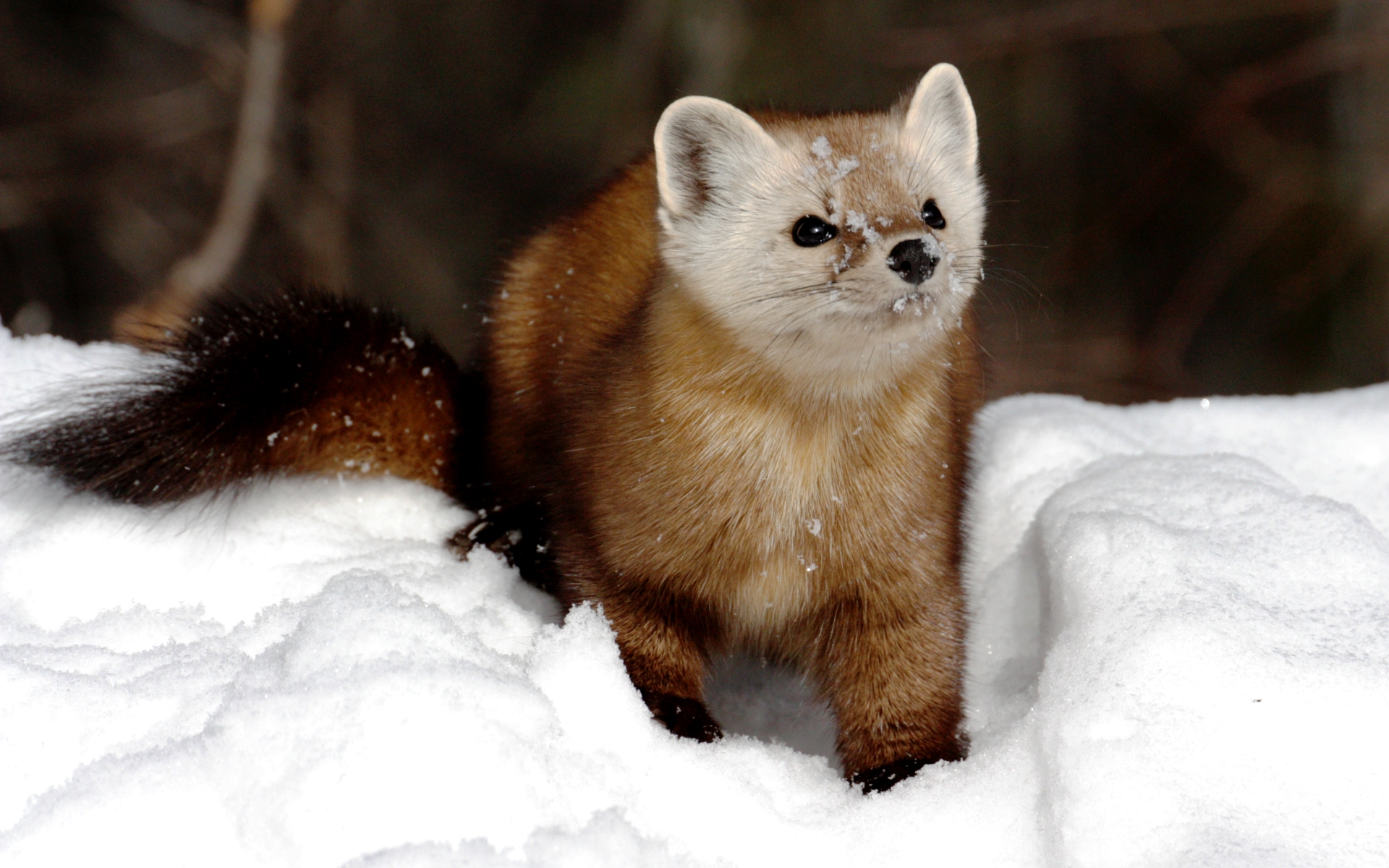 Rut in martens begins in mid-summer and lasts about a month. After 8-9 months, the female gives birth to 3-5 helpless cubs. Marten nests in a hollow of a tall tree. Until autumn, the cubs live under the supervision of their mother, and then begin an independent life.
To hunt marten, you may need a hunting ax, it is better to take a double-barreled gun with a caliber of 28 for smoothbore and 5.6 mm. for a rifled barrel.