Service of one hunter “to roar” – RUB 4000
Driven hunting is carried out for groups of 5 people, the cost of driven hunting from 1 hunter is 3000 rubles, if the team is smaller, then there is an additional payment of 7500 with the involvement of local hunters, a huntsman with the right to shoot.
Completion of a wounded animal – RUB 7000
In the event of an injury to an animal and a shortage of it, payment is made in full.

Moose hunting for a roar

There are several main ways to hunt a moose. One of the most reckless and at the same time one of the most exciting ways is to hunt for a roar. In early autumn, usually in September, the mating season begins for moose. At this time, the elk males are looking for a meeting with their female, they are extremely belligerent, ready to fight anyone who dares to stand on their road (except for females, of course), and from time to time they announce the surroundings with a sonorous mating roar, reminiscent of a loud groan, and sometimes even a grunt. The bottom line is to imitate this very special moose call. 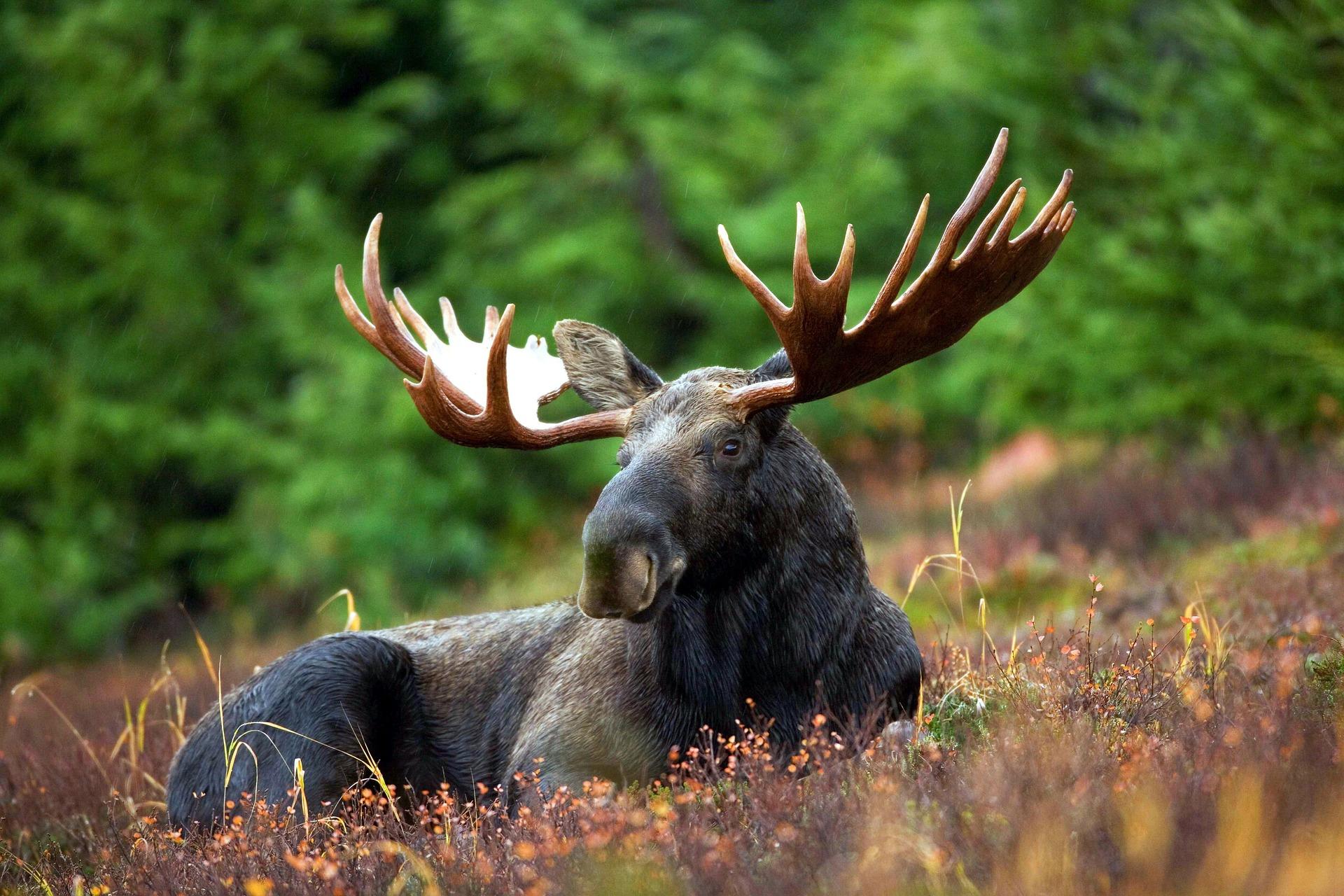 The hunter must imitate the answering roar of the female or male. Then the male will either respond to the moose cow’s love appeal, or he will sense the alleged rival. And in fact, and in another case, he will almost certainly go towards the hunter, despite all possible obstacles that arise in front of him. Remember to keep your weapon ready. The sharpness of sensations is guaranteed to you for sure.

As a rule, such elk hunting goes best in winter or late autumn, when the snow that falls can indicate the approximate location of an animal constantly moving through its forest lands. 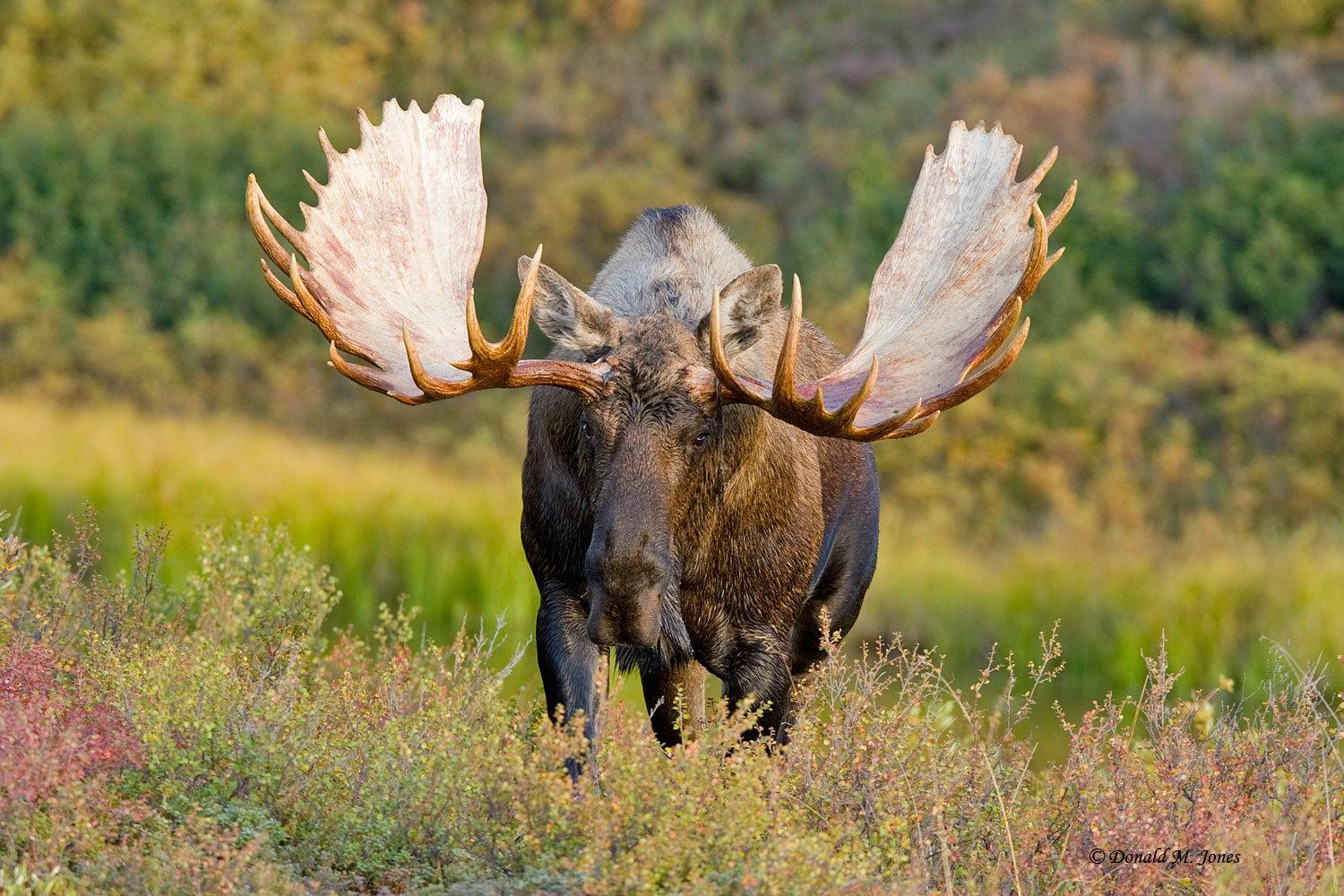 The hunters are preliminarily divided into two roughly equal teams. In one there will be arrows, and in the other – beaters. It is very important to consider the direction of the wind. Remember that the elk is an extremely sensitive animal, and if it turns out that the wind blows from the hunters in its direction, the elk will immediately disappear into the thicket of the forest. In addition, if you decide to hunt using the driven method, then you have to wait for a long time in ambush, and then the animal’s rush towards the shooters by beaters or handlers.
This method of hunting is perhaps the most common among all other methods of hunting for animals.