Beaver hunting with a gun

According to the rules, the hunter must have a special permit so that he is not considered a poacher. Catching a beaver is not such a simple matter, because at the slightest danger, the animal immediately hides in the water, a hut or under a snag. If the beast is only wounded, then it will not float, but drown.

When hunting a beaver, try to kill him immediately. The best time to shoot is when he emerges from the water. When he starts to come ashore, do not waste time – shoot! On land, he is not as mobile as in the water element. It can freeze and gnaw on branches. It is very easy to shoot at such a target. You need to aim for the stomach or head. After the first shot, approach the rodent and make another shot. Sometimes broken beavers manage to swim away. It is not difficult to catch a knocked-down animal on land, as it moves slowly.

Traps are usually set after the end of the winter thaws. When a hole appears near the dam or shore, inspect the nearest areas. If there are traces of a beaver, then a couple of traps must be placed in this place. They should be masked with vegetation. Traps are checked daily. To attract the animal to the right place, top dressing is placed there. These can be aspen or willow branches. 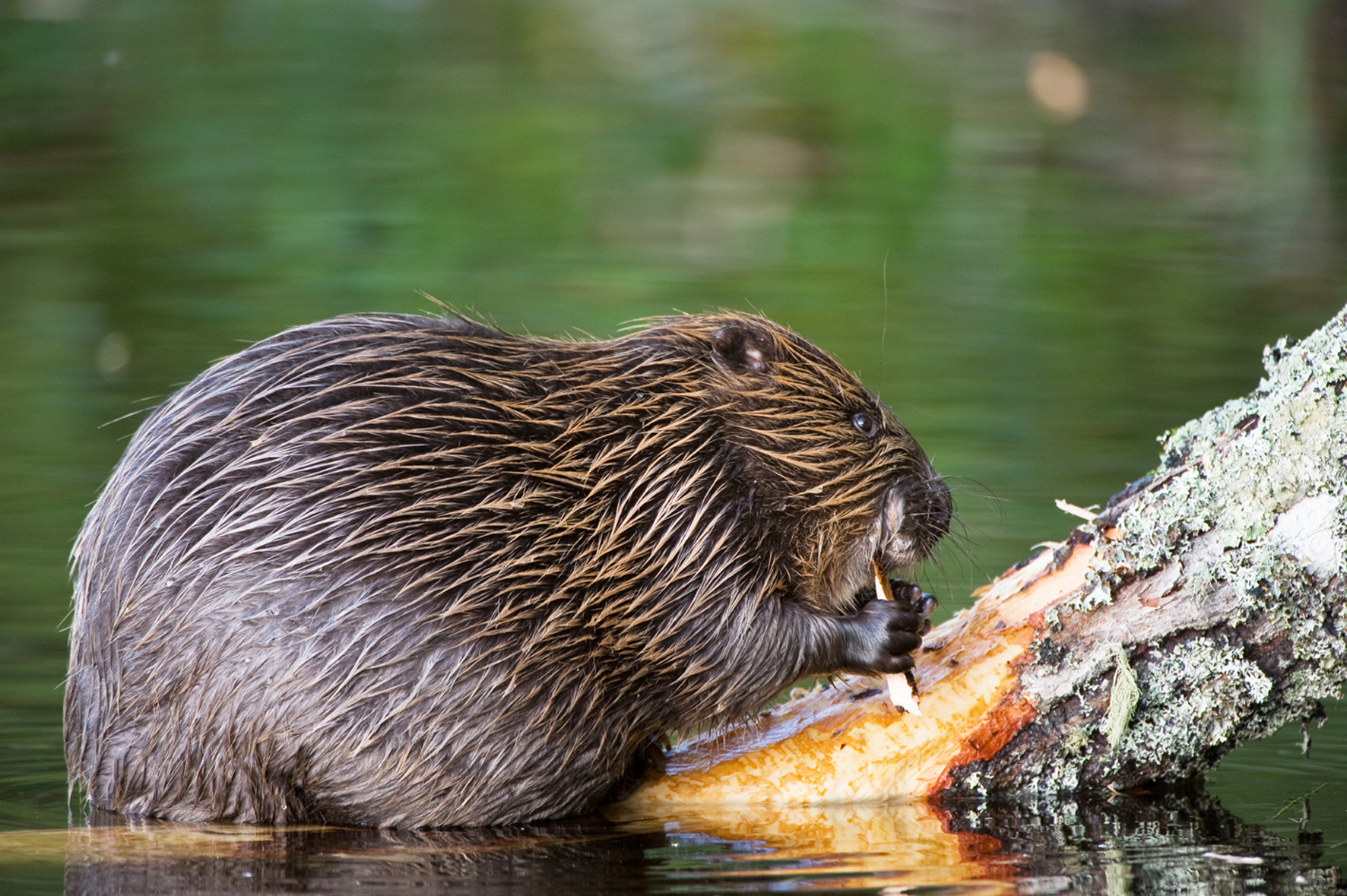 If a beaver fell into a trap, then it behaves at ease. But in rare cases, rodents twist or gnaw their paws to get out. When hunting for animals with traps, experienced hunters select the caught beavers. They release lactating and pregnant females, as well as underyearlings.